skip to main | skip to sidebar

Thanks for stopping by, This blog is Eve online as seen through the eyes of characters Violet Aeon and Elanore Wansmore. If this is not your thing please drive thru ;) if you like character driven storylines then please stay!
If you found your way here because you are already in New Eden then fly safe o7.
If you found your way here because you have an interest in Eve online then thats cool too! If to join all that Eve has to offer then you didn't come to the right place ;)
But check out the link below my profile pic and it'll take you there. See you in space!

P.S. If you click my name on the header above it will take you to the most recent post if you are not already on the home page.

I collect Frozen Corpses
Hit me up New Eden. lets talk.
Saving New Eden from a Zombie Apocalypse one frozen corpse at a time.

Now that is a Caracal having fun! 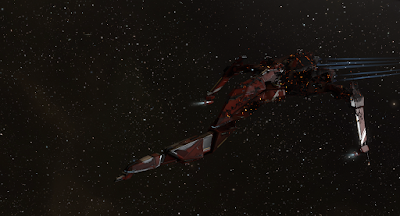 This profile pic subject to change as the whim hits me :) 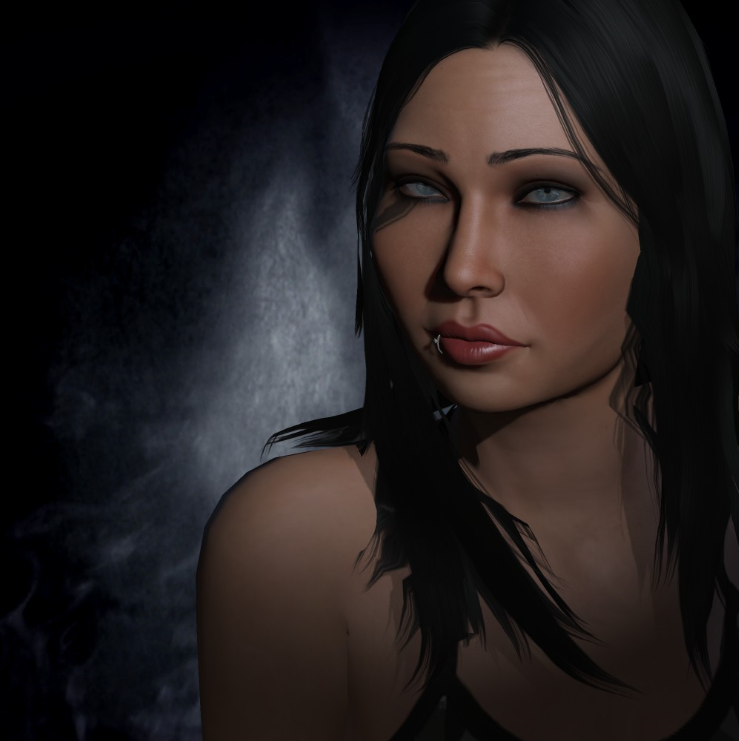 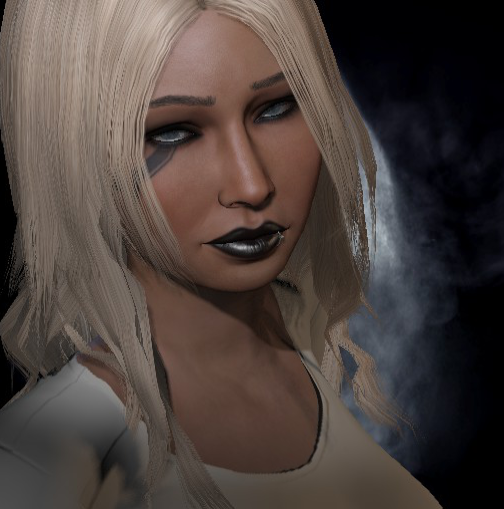 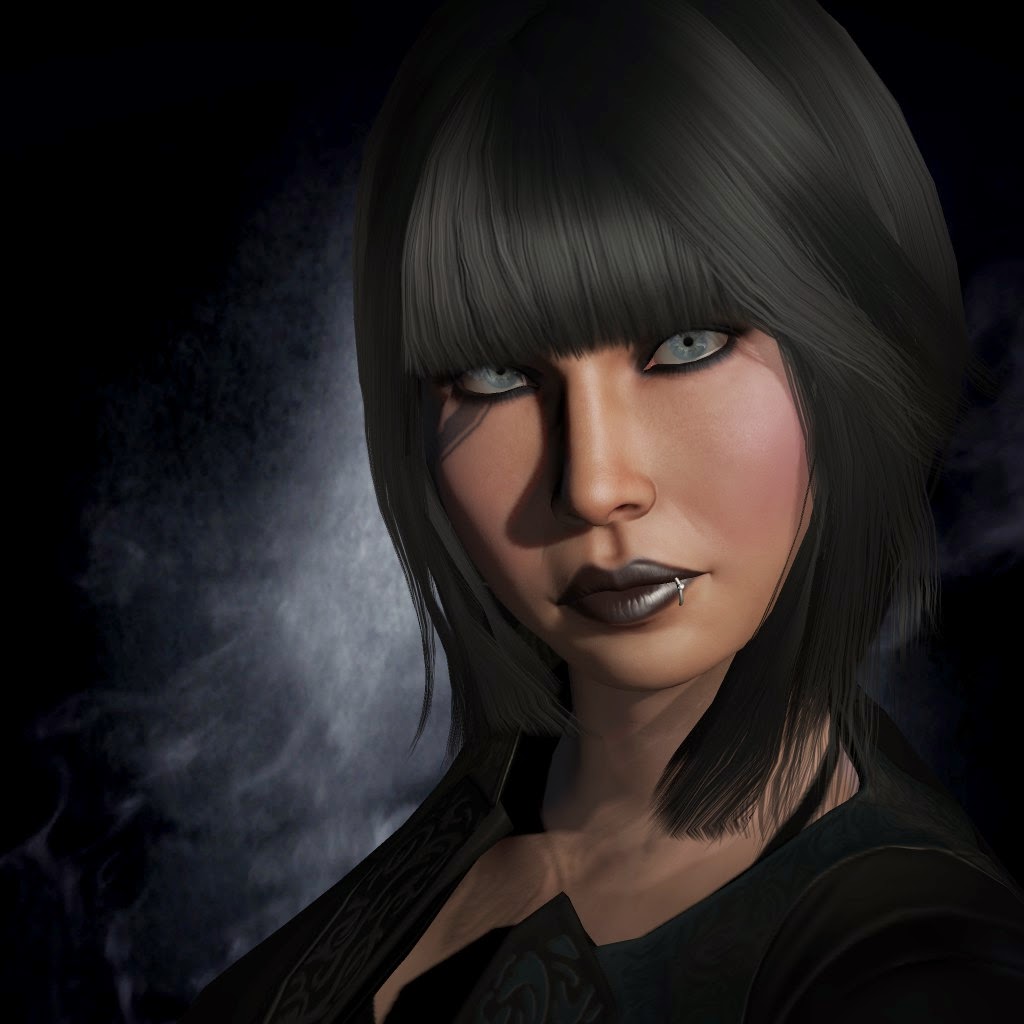 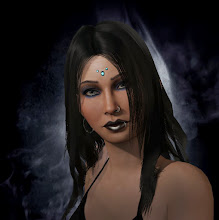 Gallente on my mothers side and Caldari on my fathers. Both parents worked as spys for their own races but found themselves with each other despite the odds and tribulations which were sure to follow. It was a strange upraising with both parents being persued as traitors. After being raised in 0.0 space, sifting between the fringes of both spaces and on the run. My father was finally assassinated by members of his own race, My mother turned to help from the Gallente which finally took her back into the fold. Tho not without a solid degree of distrust. She too was soon after murdered by a small fringe faction of her own race. I spend a little time looking over my shoulder as well these days but things have cooled a bit in the last few yrs and while ever vigilant I no longer dwell on it and live for the day. But I'm gonna sit here and mine. I'm gonna get real rich and then I'm gonna build warships, and then those will pay.
So for now here I am. Enjoying my personal little mining operation and a lifestyle of materialistic and hedonistic pleasure. Because I can.
FLY SAFE AND ENJOY EVE!